Developing a positive relationship between LSA and the community in which it operates is a key pillar for realising its growth ambitions.

We want to establish an airport that delivers tangible value to local residents, while also taking positive steps forward toward our sustainability goals.

In order to encapsulate the various initiatives that contribute to those goals LSA launched its Connecting Communities Commitment (the Commitment). The Commitment included an Environmental Action Plan, the launch of one of the UK’s only independent noise forums and a two-year partnership with South East and Central Essex Mind (SECE Mind); a local mental health charity offering information and advice to people with a range of mental health problems.

Throughout the financial year LSA took steps to bring the Commitment to life. It has regularly engaged with local residents, businesses and councillors and hosted stakeholder events to discuss key topics, such as the ways in which the pandemic has changed our working lives and the potential to bring a hydrogen hub to serve Southend and Rochford’s vehicle fuel needs.

The airport has also sought to contribute to the community directly. During the height of lockdowns, teams from LSA delivered food and toiletry packages to vulnerable people and provided car parking space to be used as COVID-19 test centres.

The airport cleaning team volunteered to spring-clean the communal areas of Nelson Gate, which is a supported housing facility run by SECE Mind, and the airport welcomed members of the public into the terminal for dedicated tours to support mental health and anxiety for anyone feeling nervous or anxious about a return to flying after the pandemic.

Teams at LSA have also sought to raise money for charity, most notably inviting staff members and the local community to walk or run the length of its runway whilst raising £15,015 for SECE Mind. 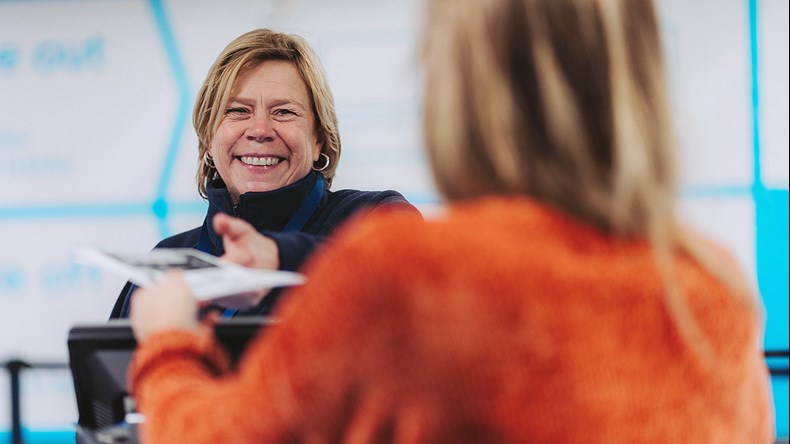 Esken Renewables engaged with Logika Consultants to develop a report that would establish both its own environmental footprint and the contribution it makes to reducing UK greenhouse gas (GHG) emissions across the supply chain.

Esken Renewables’ plan to tackle these emissions in the future through the use of biofuels in site machinery, which could reduce its direct emissions by up to 20% in the near future. The electrification of site-plant and the introduction of zero-emission haulage vehicles in the next decade will further reduce this.

GHG emissions from Esken Renewables’ customers are relatively balanced by CO2 absorbed by the biomass during its growth cycle, ensuring the energy generated has low carbon intensity over its lifecycle.

The residual carbon intensity of electricity exported by Esken Renewables’ customers is around 59 gCO2e/kWh, which is over six times lower than natural gas power generation.

In the future, it is anticipated that Esken Renewables’ customers will have the opportunity to upgrade their power plants to include carbon capture and storage, potentially creating carbon-negative power stations and significantly contributing to the UK’s efforts of achieving Net Zero carbon by 2050. 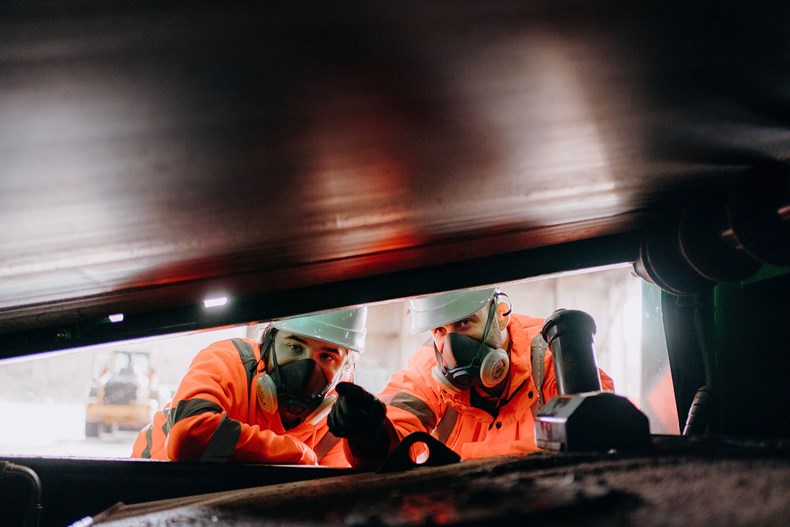